In 2017, are links still relevant and important?

I developed a keen interest in SEO in about 2005, especially as the software I had developed lead me to become a domain authority, which, at the time, allowed me to rank highly for pretty much anything.

By 2007 I had written an SEO FAQ to address some of the common concerns raised by users.

A lot has changed since then, yet it’s interesting to see that the fundamentals haven’t really changed.

Can the same be said for backlinks?

Back in January 2014, in my role responsible for the online presence of a motor group, I wrote a brief guide to social media to help the managers to gain a firmer understanding of what they should be doing.

At the time, although backlinks have always important to Google’s algorithm, it was thought that the importance would be replaced with social signals.

In 2014, with Google Plus on the rise, it seemed like search engines would be phasing out backlinks in favour of social signals.

After all, with social media it would offer better organic reach, resulting in better quality and it’s harder to fake, as that’s what social networks like Facebook and Google Plus are built on: Trust. 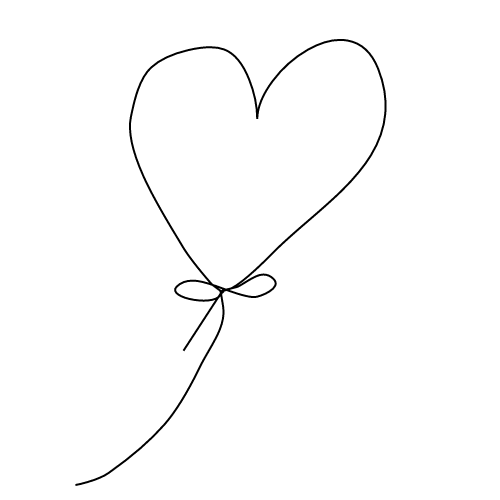 By May 2014, the idea of social signals overtaking backlinks had been all but quashed…

“I think that backlinks still have many, many years left in them” - Matt Cutts, Google, May 2014

As the head of the web spam team at Google, he couldn’t be more obvious without giving away trade secrets. He’s giving us a big insight as to how Google fundamentally works.

So although the landscape of the Internet is changing (think discovery), we do still heavily rely on the same ranking factors that we always have.

Let’s not forget that Google was originally named “backrub” because backlinks formed the foundation of their algorithm.

All this hard work we do in terms of content and development is wasted unless you have good backlinks.

So what makes a good backlink? These are domains that are seen to be authoritative and/or relative, such as news sites, government websites, educational websites, community websites, charities and other businesses.

This doesn’t mean spam. This means working smart. Doing press releases, reaching out to suppliers and sponsors. Tapping into communities that your customers frequent (such as reddit, stumbleupon, forums and blogs).

If they ask for a reciprocal link, that’s OK, so long as they aren’t excessive and you are smart about it. Perhaps you feature them in a blog post or mention them on a relevant page on our website (See how the BBC puts “Related Internet links” at the bottom of some of their articles).

If you’re not already in directories such as Dmoz or sites like Wikipedia, then take a look at other places you could be listed. Are there any trade directories or industry bodies that we can join? Find out.

There’s tools out there to see who’s sending traffic to competitors, such as Majestic SEO, OpenSiteExplorer, Hitwise. Use them to build a list of targets.

To recap, yes, backlinks are still relevant and important as they’ve ever been. Without backlinks, you won’t exist.

If getting backlinks is the objective, then building trust is the goal.

Next, we’ll look into how we can build trust and improve your rank.