Here it is, the long awaited 50+ useful JavaScript tips, tricks and best practices.

I originally wrote this for fun and to help me understand more about JavaScript as well as settle some common arguments that kept coming up in the community.

Having lived with JavaScript for a long time now, I thought it was high time that I decided that I should write up some of the JavaScript tips with references to help those starting out.

Here’s some tips and tricks to help you get to grips with JavaScript. 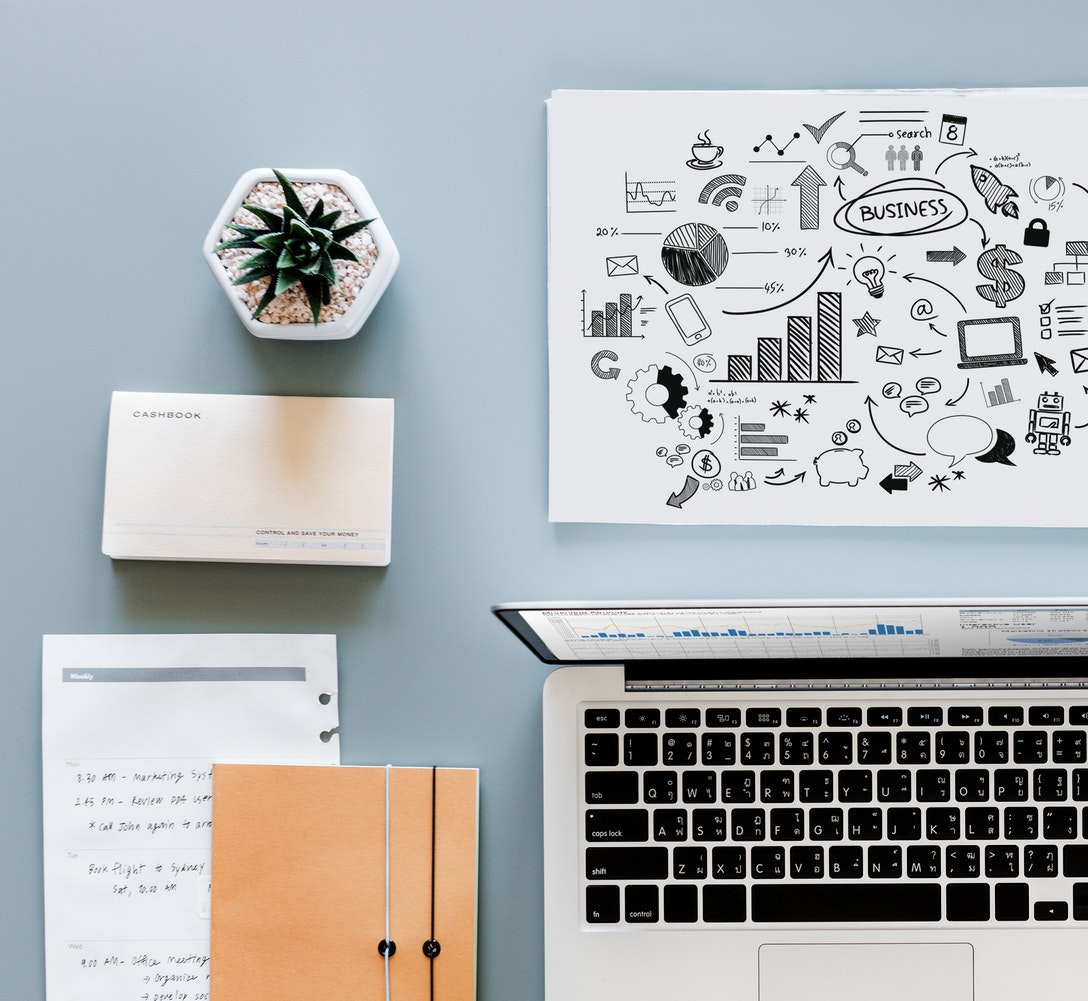